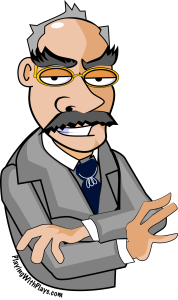 1) Disney’s cartoon version of The Jungle Book didn’t follow Rudyard Kipling’s actual story, it was “inspired” more than “based” on the book

4) The monkeys in The Jungle Book are called the Bandar-log. In Hindi, “Bandar” means monkey, and “log” means people. That’s why they are known as the “monkey-people”!

5) Rudyard Kipling was born in India, where the stories of The Jungle Book take place 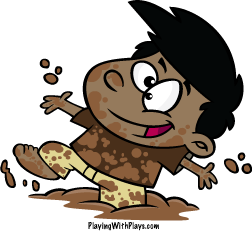 10) Kipling’s father, John Lockwood Kipling, drew some of the illustrations used in the original magazine publications of The Jungle Book stories

11) Tabaqui, the jackal, is pronounced Tabarky and he made up this name himself 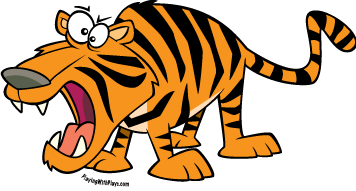 13) ‘Shere’ means “Tiger” in some Indian dialects. And Khan is a title; implying Chief of the Tigers

17) Rikki-Tikki-Tavi is one of The Jungle Book stories 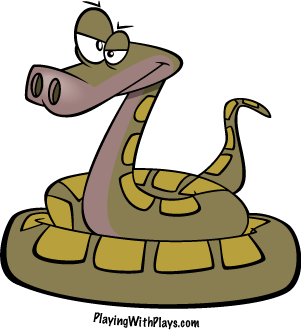 21) There is no King Louie in the original book

25) Kipling admitted stealing some of the stories of The Jungle Book from other authors.

One reply on “25 Facts about The Jungle Book”