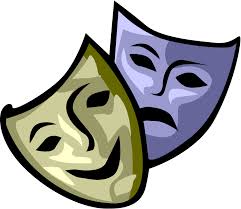 3 replies on “Shakespeare Drama Competition with Romeo & Juliet for Kids”